Home » How To Prepare Your Home For A Summer Of Heat 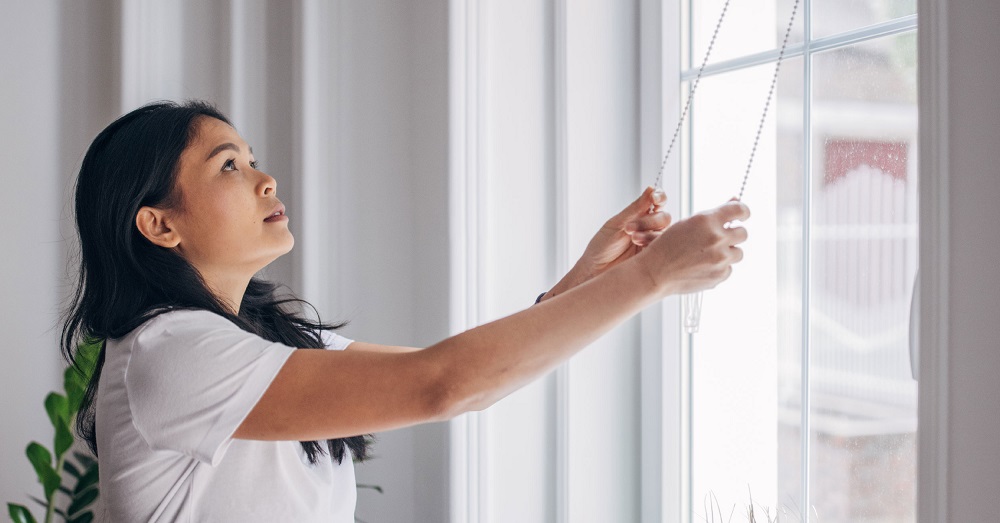 How To Prepare Your Home For A Summer Of Heat

As summers are more regularly becoming hotter and drier, as well as extending for longer periods, a greater number of households are seeking to adapt their properties to the season, so as not to be caught out by potential discomforts.

Since the design of many traditional British homes has not taken extensive or extreme periods of heat into account they are generally unprepared, making them unsuitable for some of the recent periods of high temperatures that the season has brought. Thankfully, however, and in response to more regular heatwaves, designs are starting to change and, with only a little preparation, households can be more suitably prepared for summer.

While opening windows on a hot day is advantageous, especially if a home’s indoor fans are pointed toward them, residents can still neglect curtains and blinds. Adding shade to a home during the summer can feel counterintuitive but keeping the sun from inside certain rooms helps to keep them cool for much longer.

One of the most commonly experienced issues during a heatwave is the cost and scarcity of water, with certain counties imposing hose pipe bands during the hottest periods. To avoid this limitation and to continue taking care of a garden space, especially those with vegetables, water butts and other rainwater collection devices are a great resource.

With them, households can collect rainwater freely, storing it for periods of necessity, ensuring their garden remains watered and that their impact on the local environment is minimised.

Being indoors can be difficult during a heatwave and even homes with windows wide open can still feel stuffy. As such, it is wiser for residents to create outdoor spaces that can be enjoyed, those that offer shade, such as summer houses and log cabins.

These simple to establish structures offer a space that can be enjoyed outdoors during the summer, while also being shaded and ventilated, meaning they keep a great deal of coolness, which is perfect for dining with family and friends.

As mentioned above, fans need to be pointed in a certain direction to be useful. While it might seem pleasant to have cooling air blown toward your body, it is actually better for a home to have its fans pointed toward open windows, ensuring that warm air is removed from a room.

This consideration also applies to those homes with ceiling fans, which should be set to rotate counterclockwise during the summer, so that they push cool air downward. These small changes make a significant difference to a home and minimise wasted energy.

Our devices generate a small degree of heat, even their charging plugs. While we may become quickly accustomed to their presence and their heat, individually, doesn’t seem to contribute to much, they do collectively add up and can make a significant difference to a well-insulated home on a hot day. As such, it is a good idea to unplug unnecessary or lesser-used devices during the summer, minimising general usage as much as possible within the home.