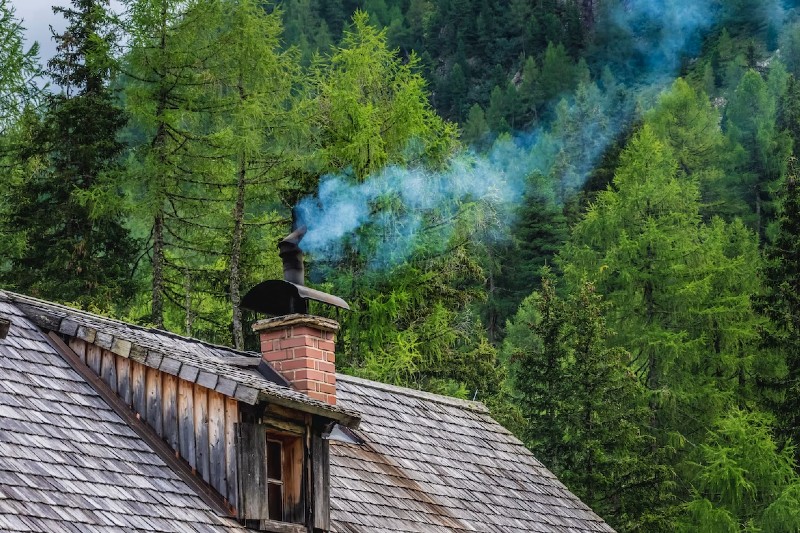 Chimney problems, in general, are something that every chimney inspector hates to see.

There are plenty of chimneys out there that are in very good condition, but even these can start to develop problems over time.

While some chimney problems are easy to diagnose, others can be a lot more difficult to spot, especially if you don’t know what you’re looking for.

If you suspect your chimney is becoming problematic and it’s affecting the home’s performance, then get it checked out now by a professional chimney contractor.

Chimney inspections are a key component of your routine home inspection. These include chimney cleaning and maintenance of your fireplace.

So, if you’re thinking about selling your home, or want an annual home inspection done, you may also want to learn more about what makes up a good chimney inspection report.

In chimneys with cracked tops, you often find bird nests. However, rodents and squirrels are some other animals that are notorious to crawl inside chimneys. Raccoons, however, are the worst kind of intruders.

These disguised attackers are very cunning, and persistent, and have spread far into the suburbs, where they have established a presence. They currently provide a serious problem in Connecticut municipalities.

Uncapped chimneys will attract raccoons who will try to make a home there since they believe them to be hollow trees. You may ensure that your chimney is raccoon-proof by having a yearly checkup. 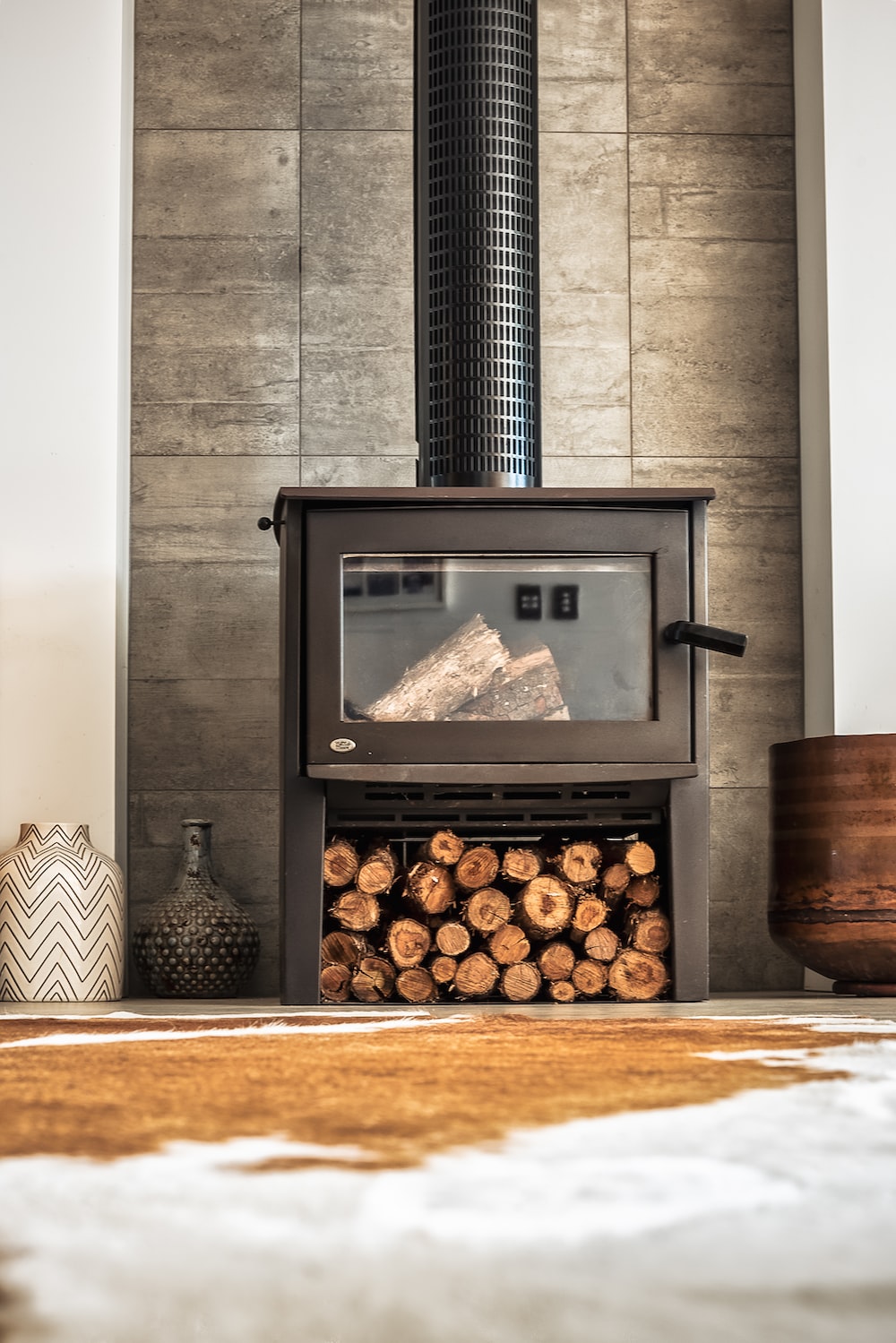 A fireplace surround that’s chipped or cracked is not only unsightly but could also be dangerous and pose a fire hazard. This is especially true if the crack runs through the middle of the surround, which would allow flames to travel through the gap between two pieces of wood.

The best way to deal with this type of problem is by replacing the damaged piece of wood. You’ll also want to ensure any surrounding surfaces are dry so they don’t catch fire, too. 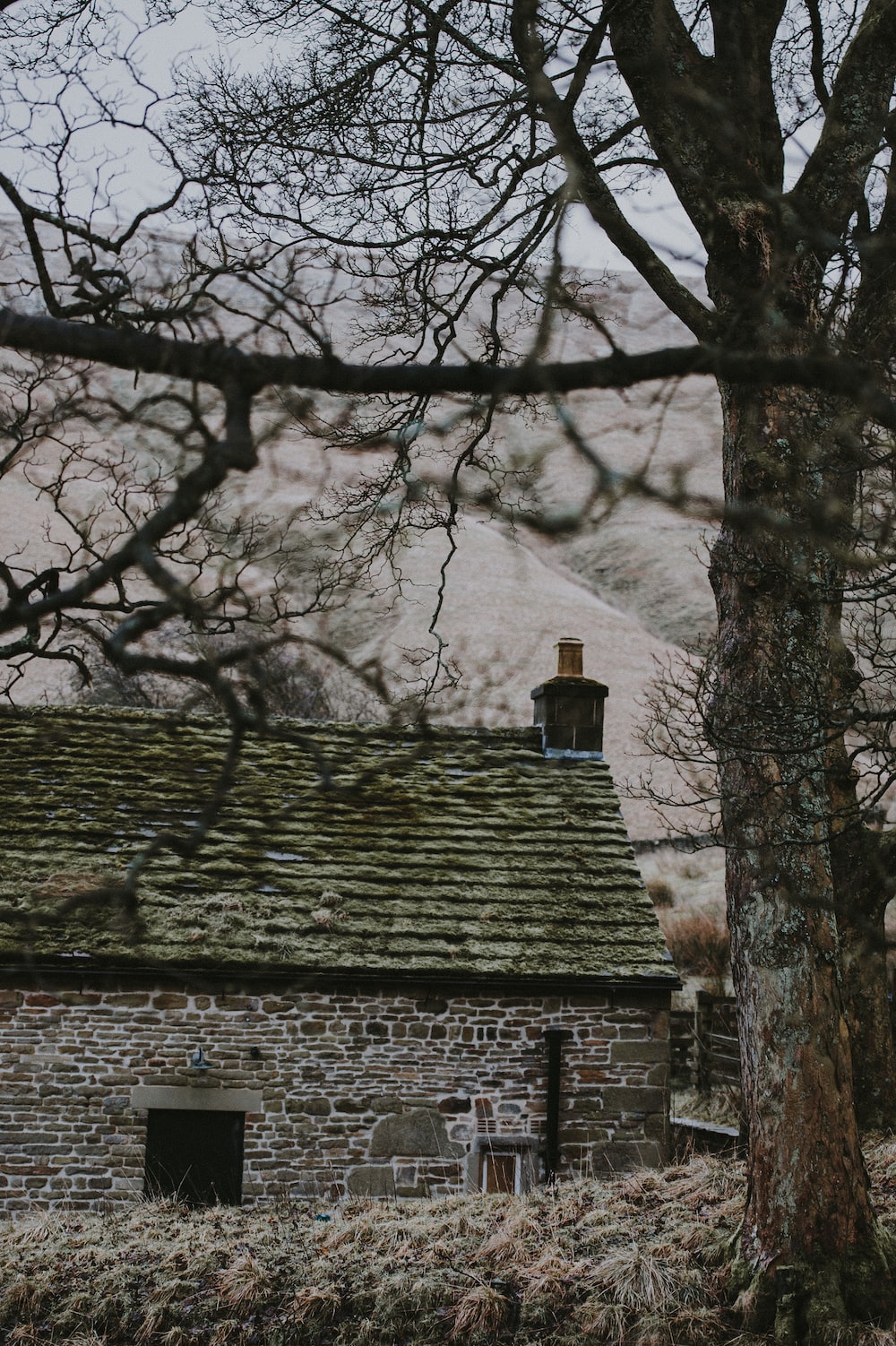 One of the most common chimney problems encountered is a chimney liner that has become detached from the firebox wall or has completely fallen off. This can be dangerous if it falls into the flue itself and can block the flow of smoke and gases.

A similar problem to this is that the chimney may have been built without a flue liner at all, or with one that is too small for how much heat is being produced by your fireplace.

In some cases, even if you have an intact liner, you may end up with water droplets forming in other areas of your home due to poor placement or construction techniques. That’s why it’s important to get professional chimney repair services toavoid bigger problems down the road!

The crown, or top chimney cap, is the very top part of the chimney. It is usually made from cement and mortar. The chimney crown may have cracks or holes in it that allow rainwater to seep around the cap into your house.

This can cause problems with your fireplace and home appliances like gas stoves and water heaters. If you notice that there are cracks in your chimney crown, call a professional chimney company for chimney repairs.

Brickwork is usually damaged by firebrick and clay, which are more flammable than the bricks themselves. If you have a chimney that has been affected by fire and smoke, you should call an expert from a reliable chimney company to inspect it for any damage.An inspection will determine if the chimney needs to be repaired or replaced.

Damaged mortar joints are a difficult problem to solve. If a chimney is damaged, the masonry units may be loose or cracked and the mortar between them may be missing. The problem is usually caused by either poor construction or improper installation of the chimney.

The damage can be caused by a variety of factors, including: 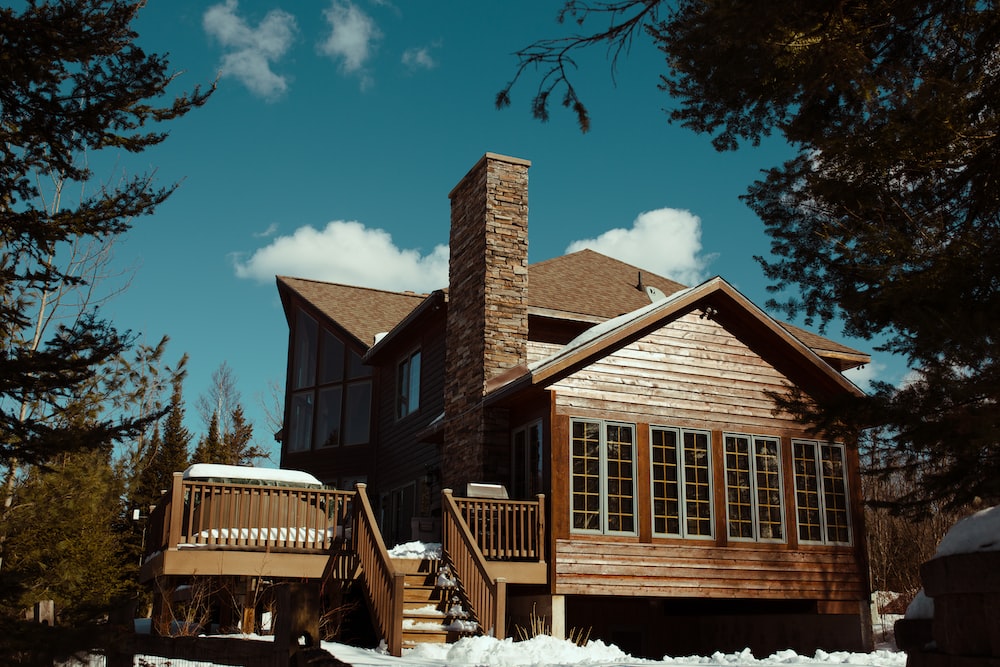 The damage cap flashing is one of the most common types of damage that chimney inspectors see. When this type of damage occurs, it’s usually because the homeowner didn’t maintain their chimney properly.

The cap flashing is meant to seal up cracks in the chimney, but if it hasn’t been maintained or repaired in a long time, then it can be damaged by water and debris. In addition to the cap flashing being damaged, there may also be damage to the mortar joints between bricks and stones.

If you’ve never owned a chimney before, follow a strict maintenance schedule.

To avoid issues down the road, get in touch to hire a chimney sweep and request a thorough examination.

Although chimney inspection may appear simple, if done incorrectly, it can cause dangers beyond residual buildup, including flue damage.

Why’s My Washing Machine Making That Noise? Here’s What to Do!

The Perfect Dining Table Set: What You Should Know!