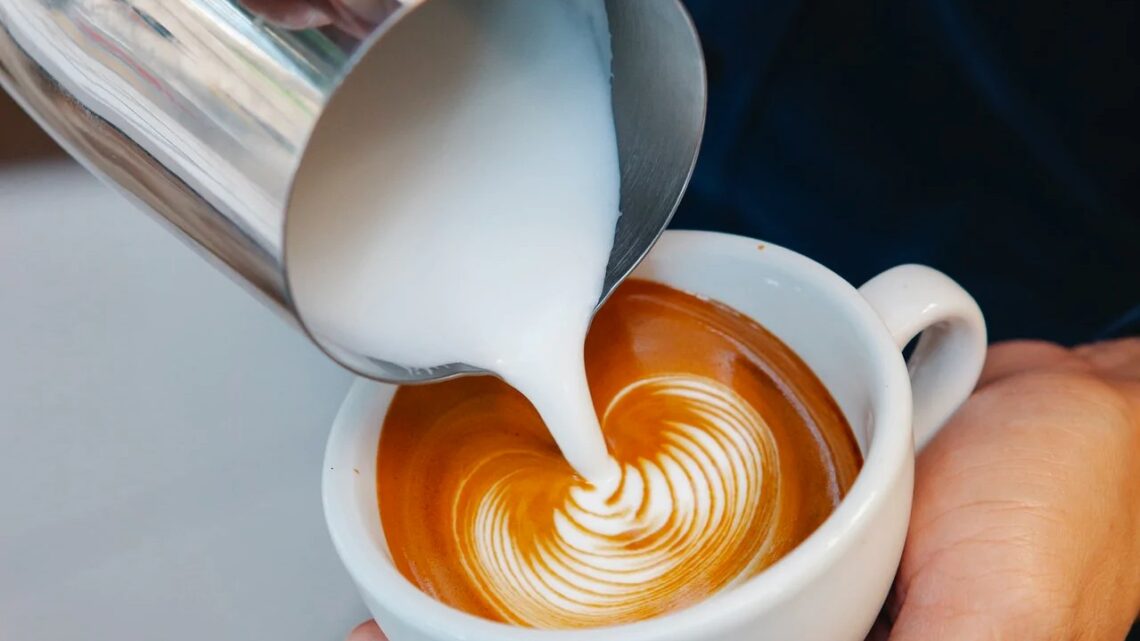 Here is some information to consider before purchasing a milk frother

You can use a milk frother for a lot of various things; in fact, we mentioned eight of them in one of our older posts.

It’s not hard to track down a milk frother, but you may have a harder time tracking down one that will hold up to more than a handful of usage. You should avoid spending money on anything that isn’t going to be effective or is likely to break before you’ve had a chance to put it to good use.

We went through at least half a dozen milk frothers over the course of many years, and none of them lived up to our standards. To help you avoid wasting your money, we have included a simple checklist of the five features you should look for in a quality electric milk frother.

Milk steamer and frother can be a great addition to any home coffee bar or kitchen, as they allow you to create professional-quality coffee drinks at home. They are also convenient for making hot chocolate and other creamy beverages. When shopping for a milk frother and steamer, consider the capacity, materials, speed and power, and price to find the model that best fits your needs.

From frothing milk for lattes to making creamy hot chocolate, a frother for coffee is a versatile and convenient appliance that every home barista should own.

Lightweight and cheap materials are common in low-priced milk frothers. The frother’s body is often made of a flimsy plastic that easily bends and even cracks under little stress. Body panels of these frothers seldom separate and split, but when they do, it is usually in the front and back.

This might lead to the battery and the motor being exposed, which could cause them to malfunction or perhaps cause an electric shock.

It’s important to choose a frother with a tough external shell that won’t crack or break easily over time. Better grade frothers often feature thicker, heavier handles that are also ergonomically shaped and reinforced on the inside to prevent breaking.

These braces provide a secure hold that won’t wear out very soon. Below is a photo showing the usual internal supports that can be found in a high-quality frother.

Generally speaking, the heavier a frother is, the higher the quality it is, thus it is advised that you go with one that is heavy.

The Types of Components Used

The materials used to manufacture a frother should be of the highest quality to ensure its longevity. Thin plastics and even thinner metals are used in the manufacture of low-end fryers. Frothers often break at the wand. Reason being, wand thicknesses on cheaper frothers are far lower than those on more costly ones.

There’s a minimum thickness requirement for the wand that must be met. A stronger wand is less likely to split in half or develop cracks. Another distinguishing feature is the metal type used.

You should look for premium materials, such as stainless steel 304. The frother’s fabrication from stainless steel is crucial since it avoids the buildup of rust over time. A frother’s whisk, wand, and maybe even the motor’s internal components might rust if they aren’t made of stainless steel.

If you plan on using your frother often and for a long time, you should go for one constructed from durable materials like stainless steel or something similar.

Motor We’ve seen a lot of frothers, and many of them just don’t have the power to do what you need them to do. It’s important to have a frother that can perform a wide variety of jobs, from foaming milk and making lattes to combining powders and vitamins.

We recommend a motor with at least 15,000 RPM for mixing common items like milk, powders, and vitamins. Because their thickness is relatively constant, mixing them is usually not a major challenge.

To the contrary, we suggest a motor with at least 19,000 RPM and 3V of power for mixing larger powders and blends that are thicker. You may then be confident in your ability to blend everything from milk and lattes to sauces and marinades.

The more powerful and swiftly the frother head can spin, the more air it can whip down into the mixture and so increase the mixing power. This is so because its power increases in proportion to its rotational velocity. Quicker Response Time Which means a more effective blending.

iTRUSOU, Taste Beyond, Life vivid is a professional manufacturer that has a strong focus on design and R&D and has been granted numerous patents. Their products are thoughtfully designed to ensure customer comfort and convenience while making cooking easier, so they may be a good option to consider when looking for a reliable and durable milk frother.

A word about the arborists